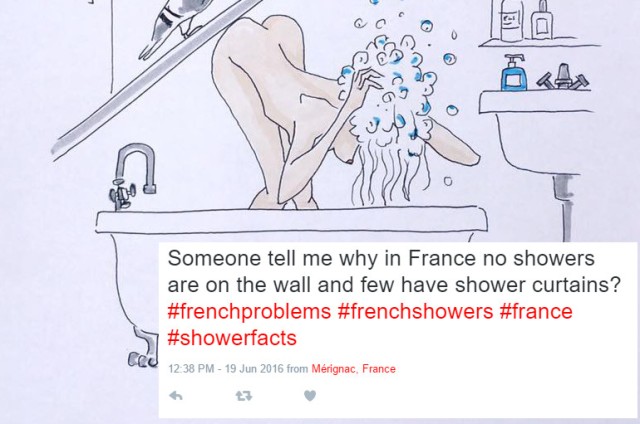 Social media could take over a person’s life.  Am I right?  Tweets, Instagram, Facebook posts and private messages just to name the ones I actually have on my phone.  Lord only knows how many more there are and how many more are either in the works or in someone’s head about to pop out. I tweet once in a blue moon, I post photos on Instagram just about as often. Facebook and I are buddies. I mean, how amazing that I can “talk” to my French friends in real time. Back in the olden days, way before the internet and cell phones, when regular phone calls to and from France cost a small fortune (not to mention that in 1978 I had to give Mama Mildred’s phone number to a woman at la poste, who would pretend not to understand my French thus reducing me to tears, and ask her to dial it for me, I would go to a bank of phones, talk to Mama for 30 seconds or so, then give the woman however many French francs she demanded, hoping that I understood her number and didn’t give her 10 times more than she asked for). Ah, the good old days.  Damn traumatic is more like it.  At least that first time in Paris. And letters? They took (and still take, by the way) 7-10 days to arrive, if they arrived at all. I’ve watched postal workers take my postcards, stick them up on a shelf, then assure me that they will get to my friends, Mama, husband and/or children in the U.S. But for all of that, I do not allow my students to randomly use their cell phones except to take photos and check the time.  No text messaging, snapchatting, instragramming, or whatever kids do these days. They may most certainly check in with their parents and pals once we are back at the hotel and checked in for the night. I am careful to follow my own rules as well.  It’s called living in the moment.  And having something to show and tell everyone when you get home.

I digress un peu. I came across a very funny article in The Local this morning.  Tell me that this would not pique your interest if you are at all interested in France.

Here’s the run-down on the list with my experiences noted.

The blue and yellow salt and pepper shakers hugging are my souvenir from the Random French Man day.  On my shelf of do-dads in my classroom! 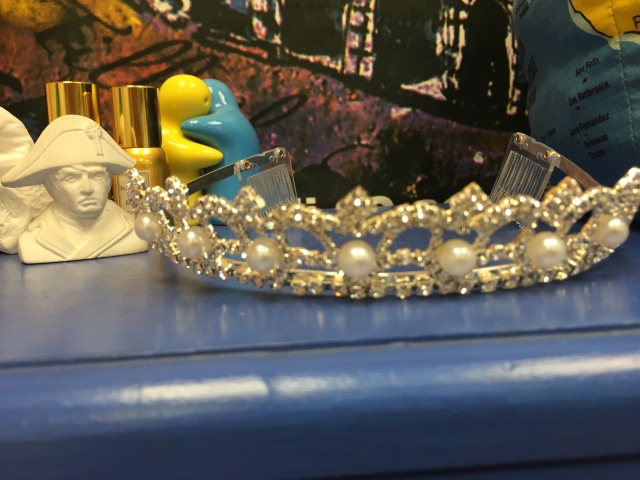 Bon appétit!  Hope you learned something!